Watch the film here - pw: svalbard2017
The Brief
Help Sky Ocean Rescue promote their campaign against single use plastic with a VR documentary​​​​​​ encouraging people to change their habits regarding their plastic waste.
The Idea
I wanted to put the focus on what was happening to our litter when it was not being recycled and simply dumped in the streets. Through research, I discovered what was going on in the Arctic.
Every year, more than 20 tons of plastic waste thrown into rivers and oceans is transported by the sea currents and ends up on the coasts of the northern-most inhabited place on Earth: the island of Svalbard. This VR documentary shows the struggle by the inhabitants against the masses of plastic waste from across the planet.

Types of plastic found in Svalbard.

The Film
We shot over 5 days in Svalbard, in the north of Norway, where we met with the local community and travelled around the island to follow them as they were cleaning their beaches from the world's litter. The films shows the amount of plastic found on the island and its consequences on the ecosystem.

Arctic wildlife is directly threatened by this issue.

The local community goes around the island every summer to collect the litter, having to camp in the roughest environments.

More than 25 of those massive bags filled with plastic are collected annually on this single beach...

...and transported back to mainland.

Sunsets and sunrises last hours in the Arctic, creating the most beautiful lights. 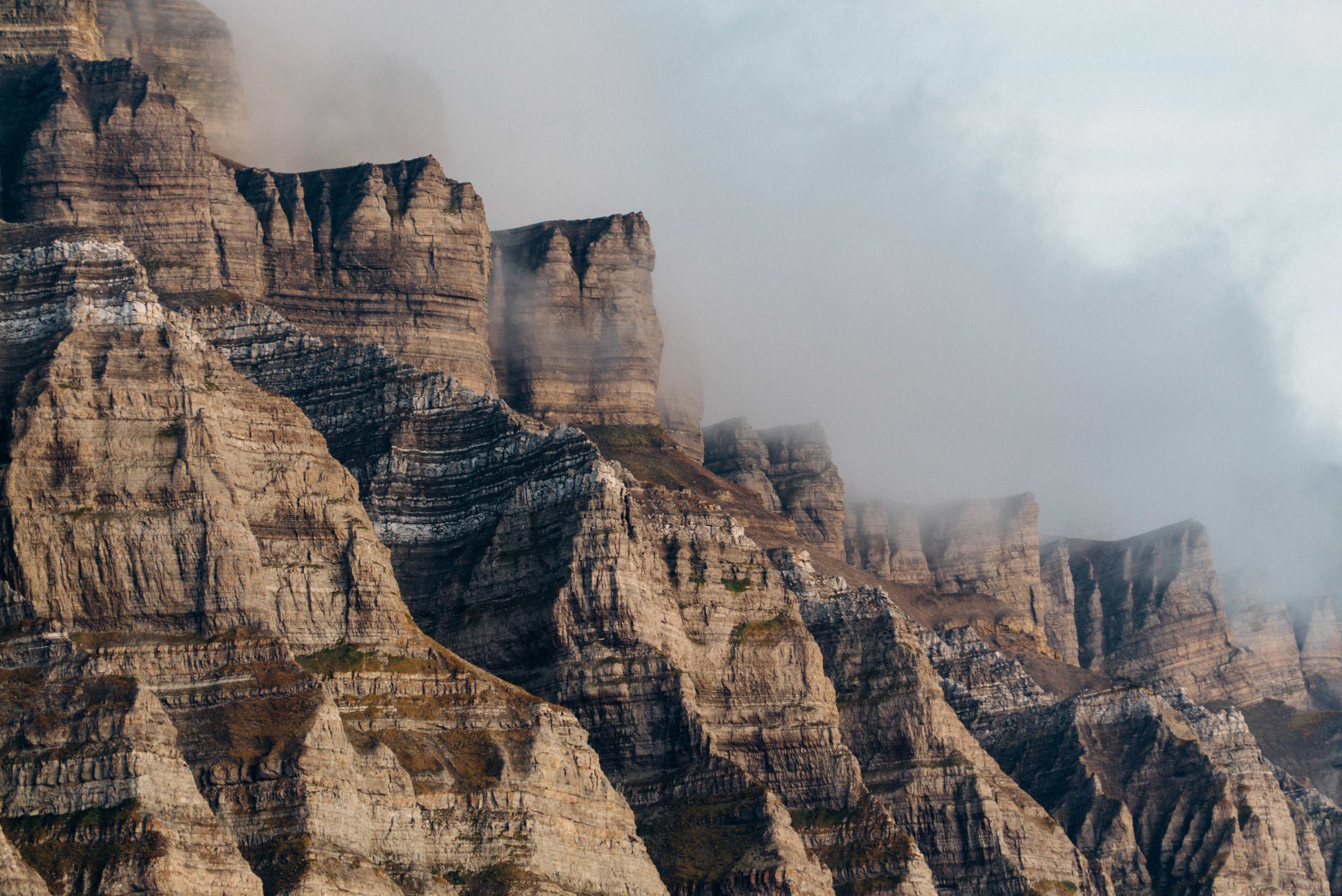 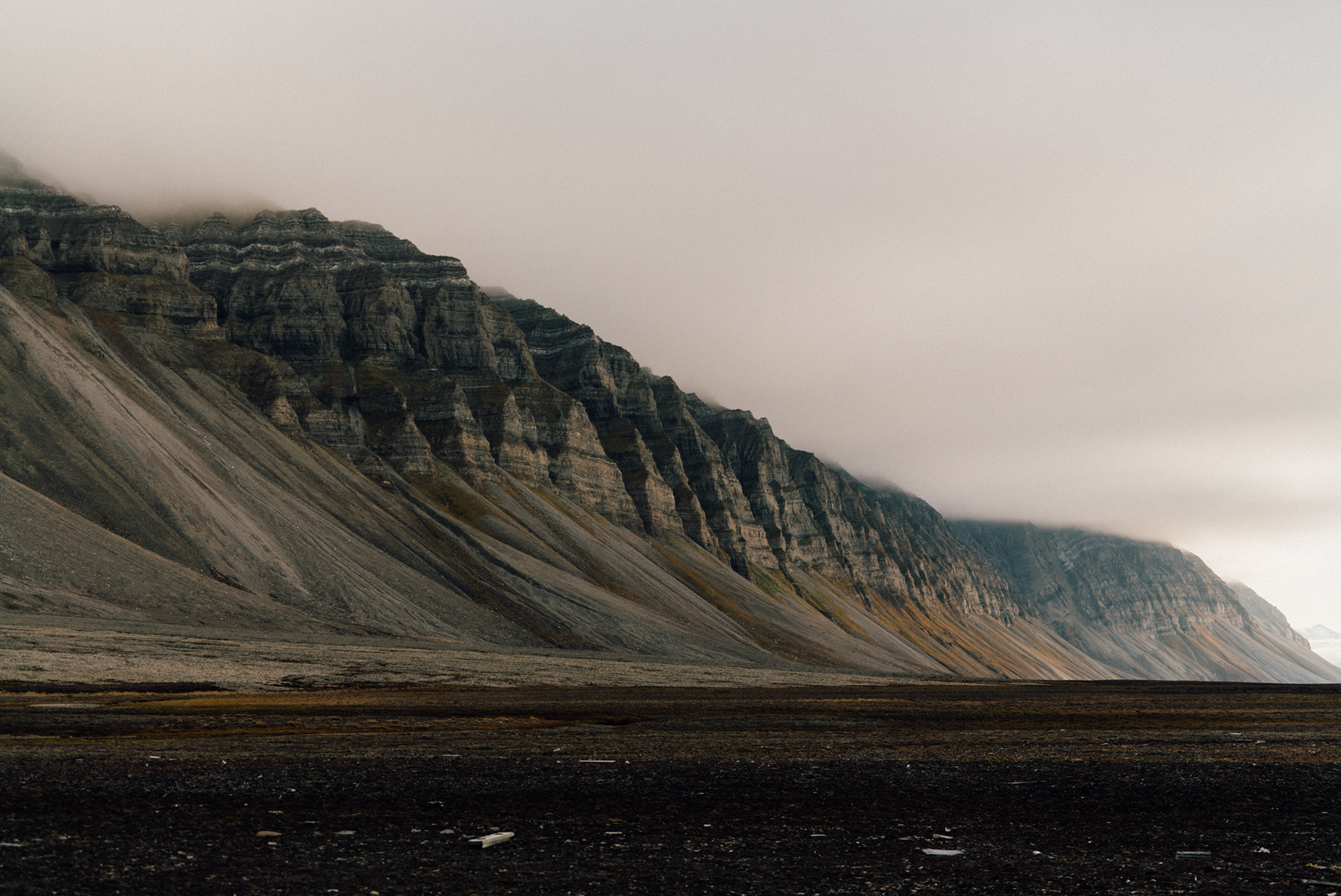 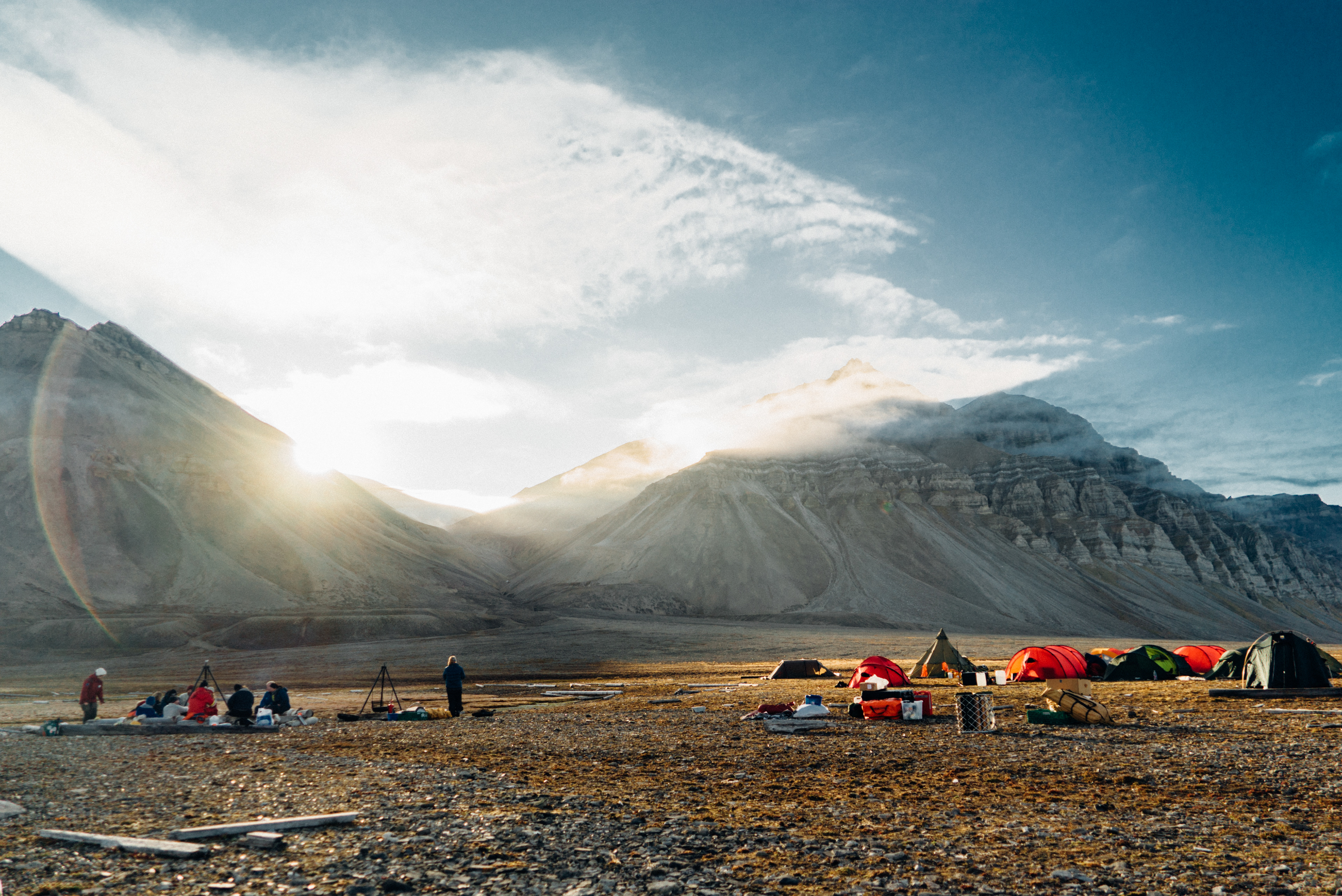 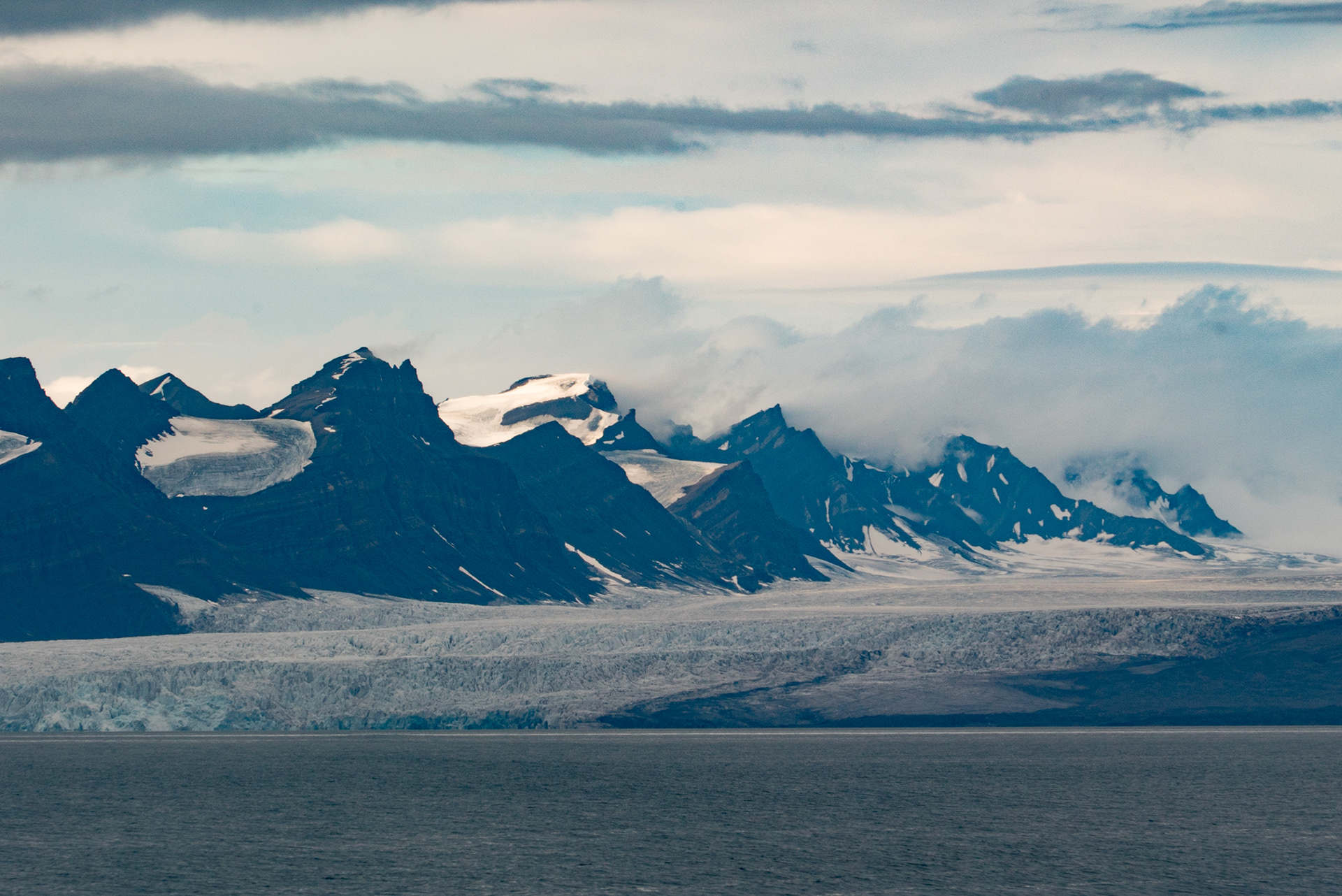 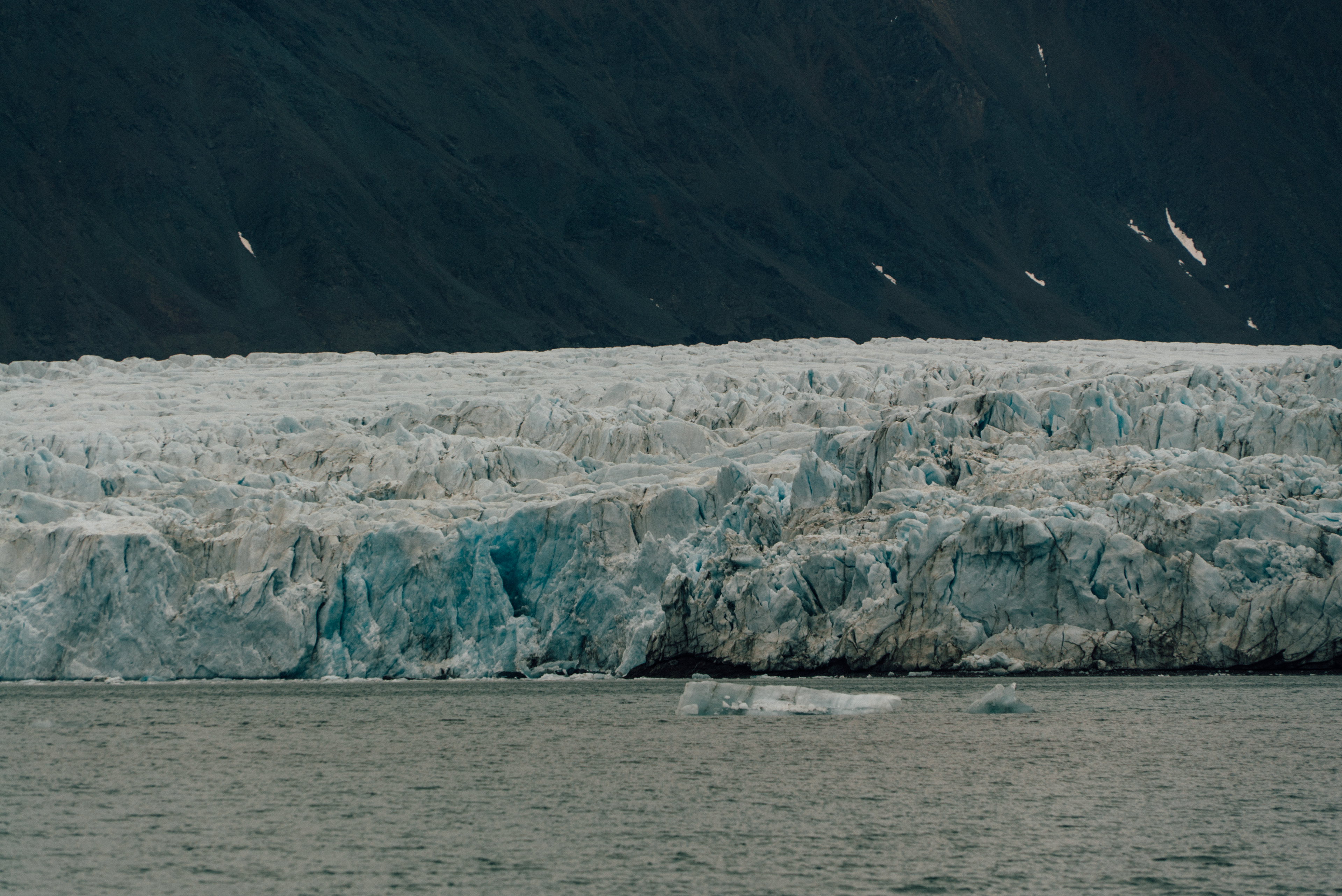 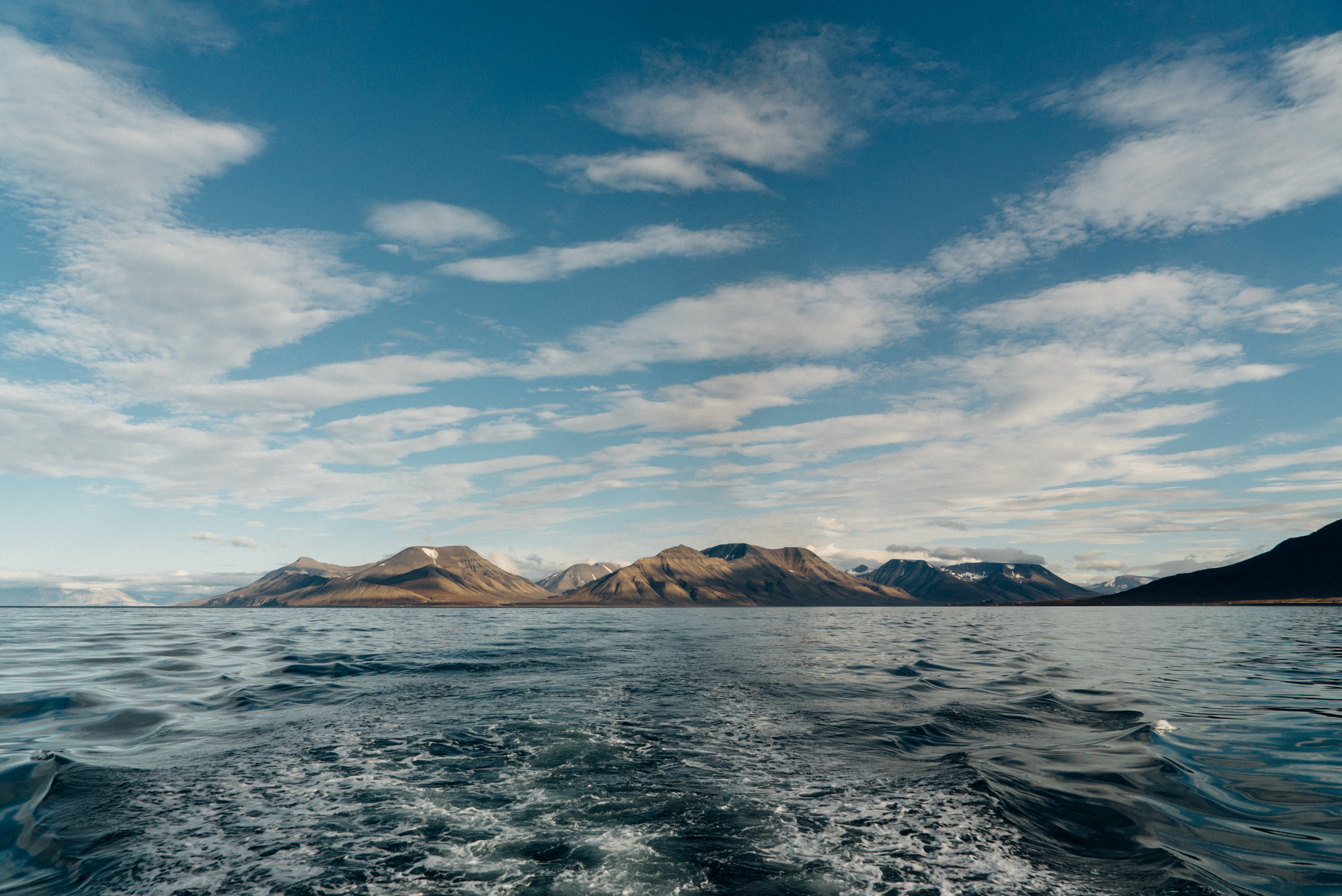 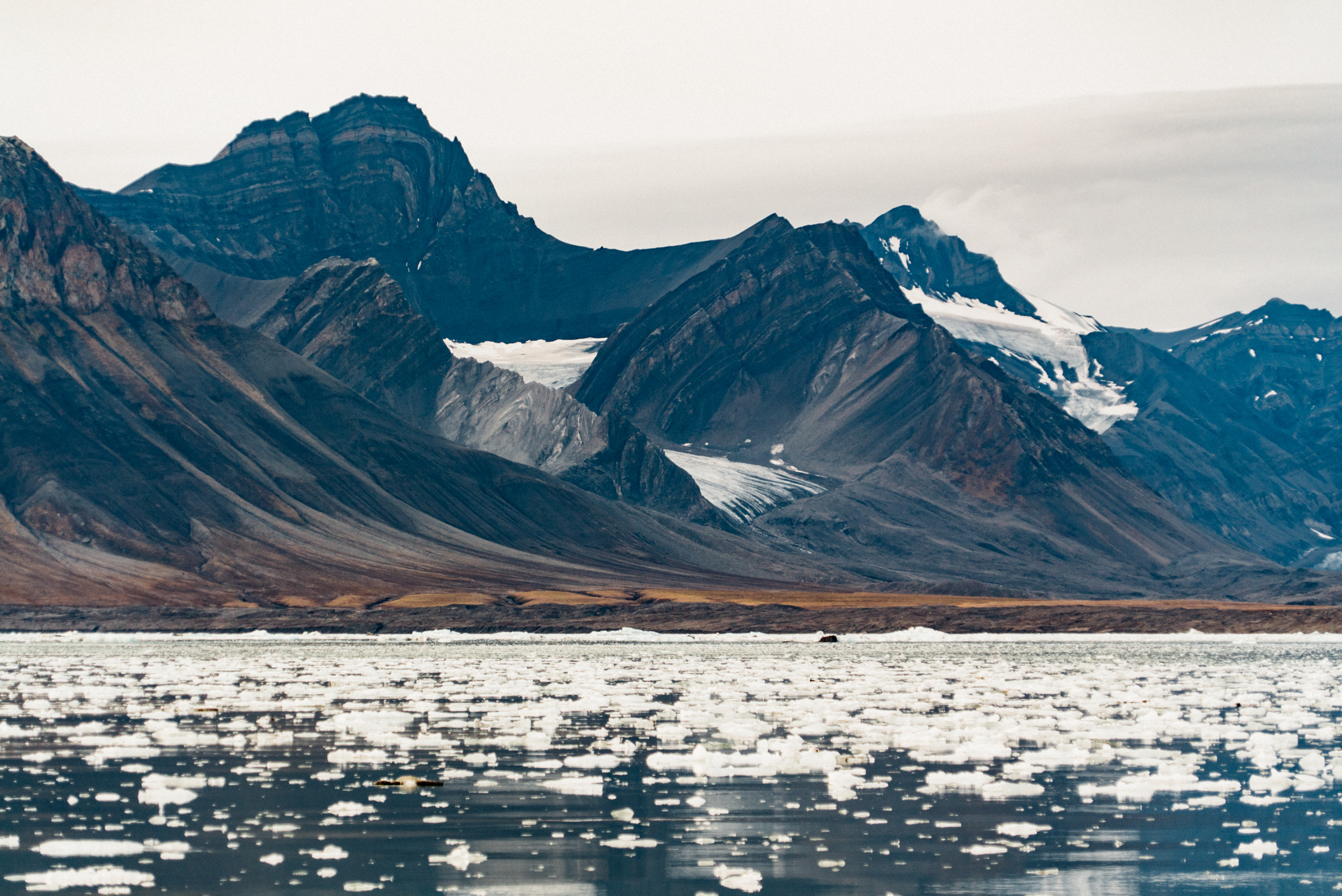 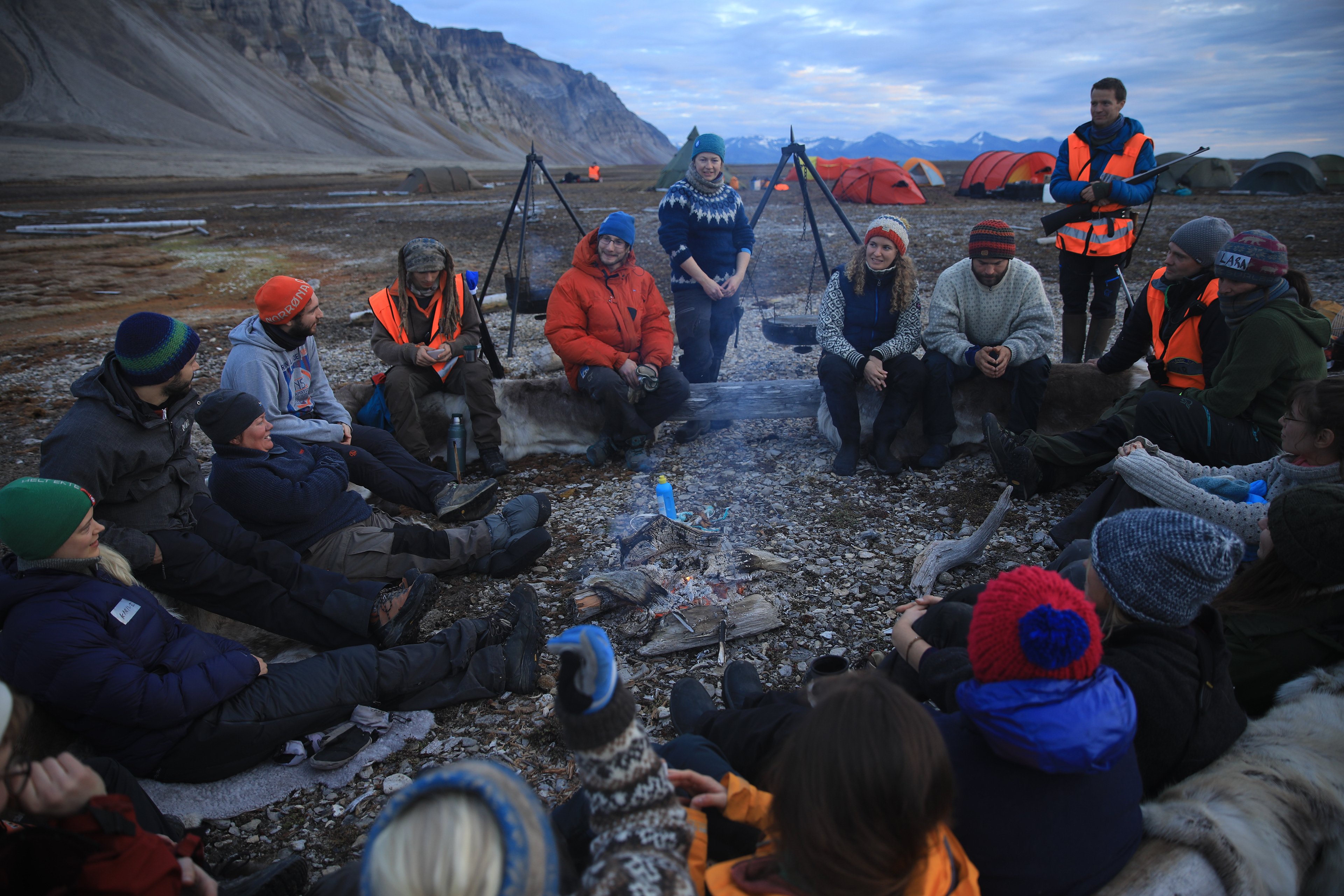 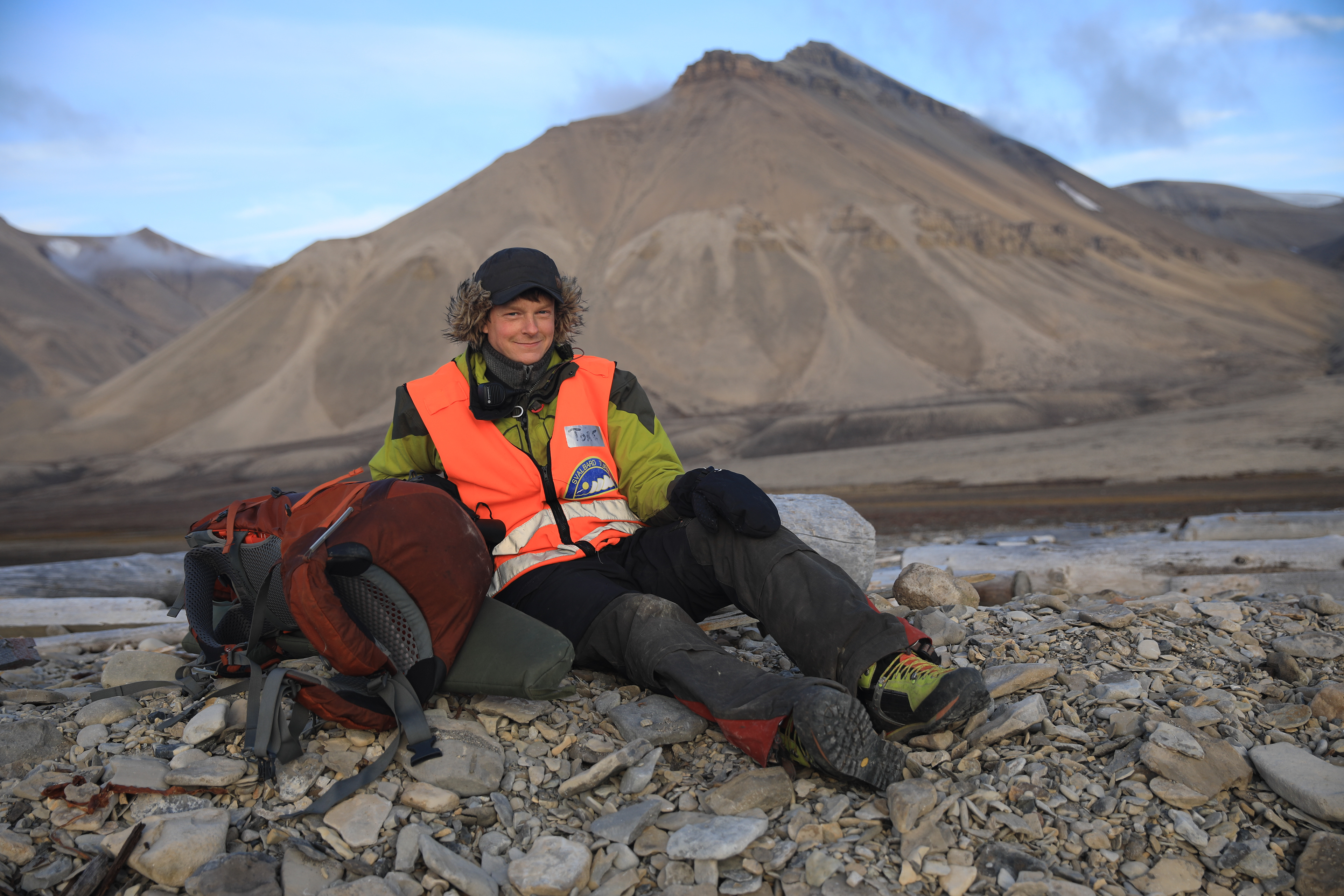 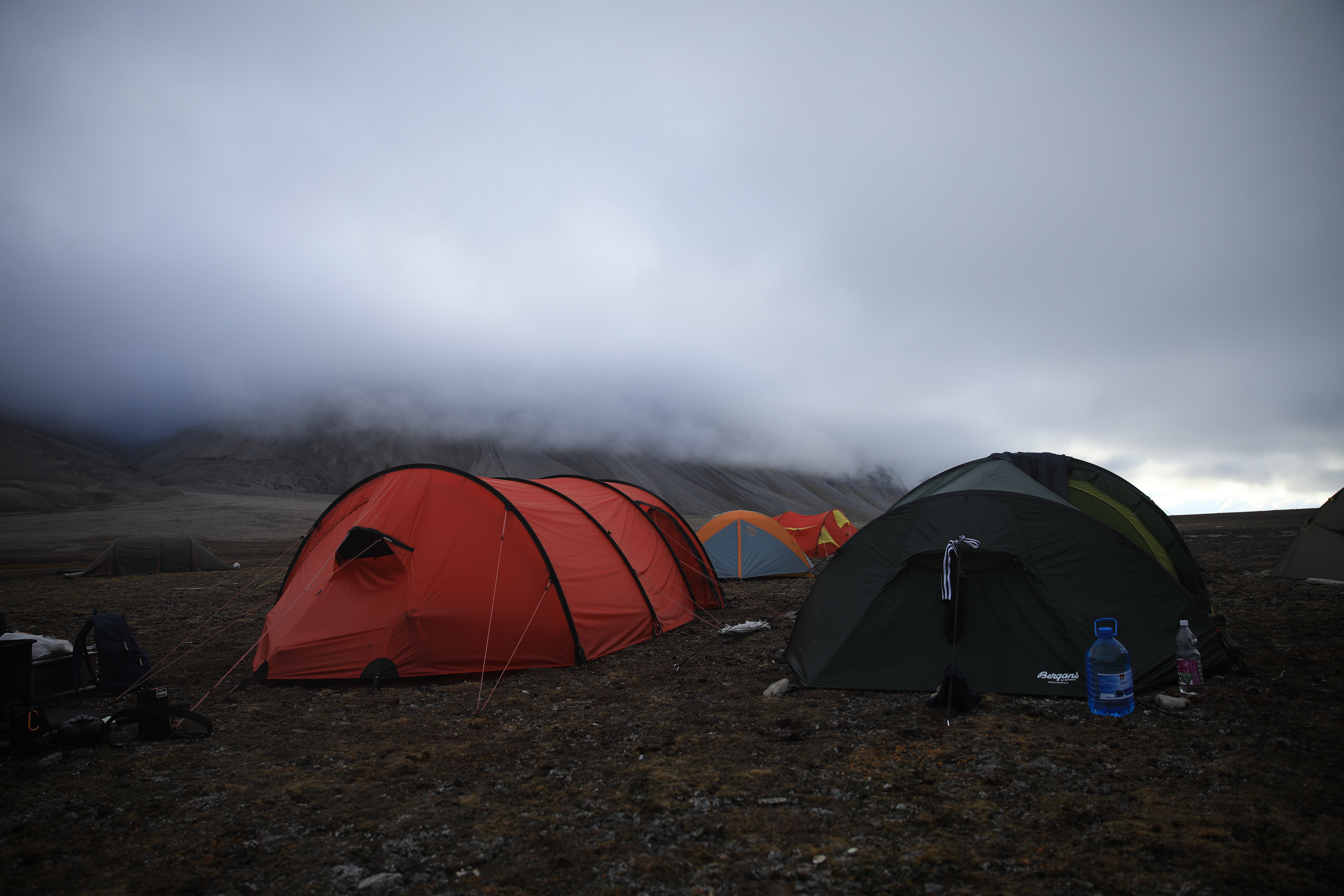 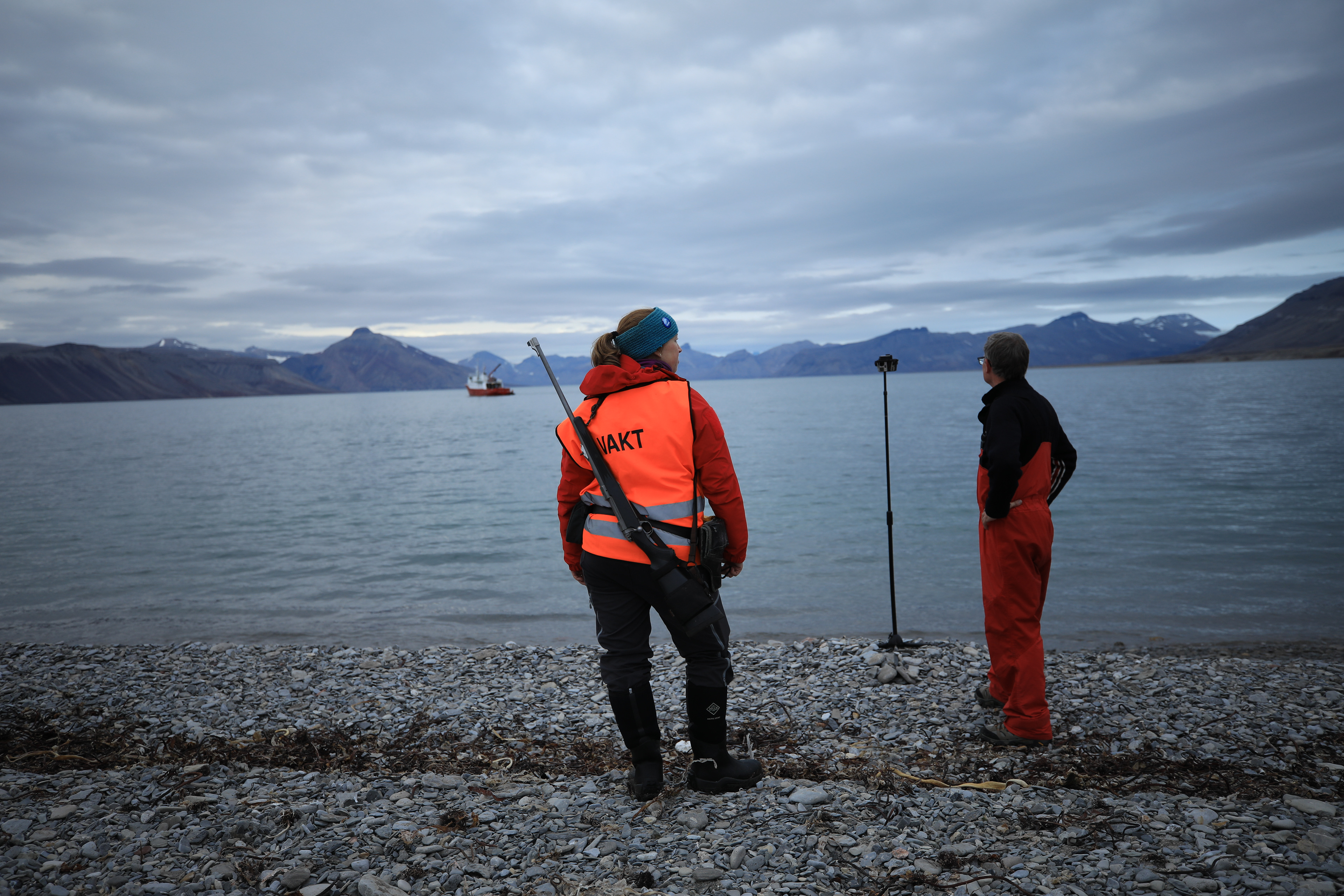 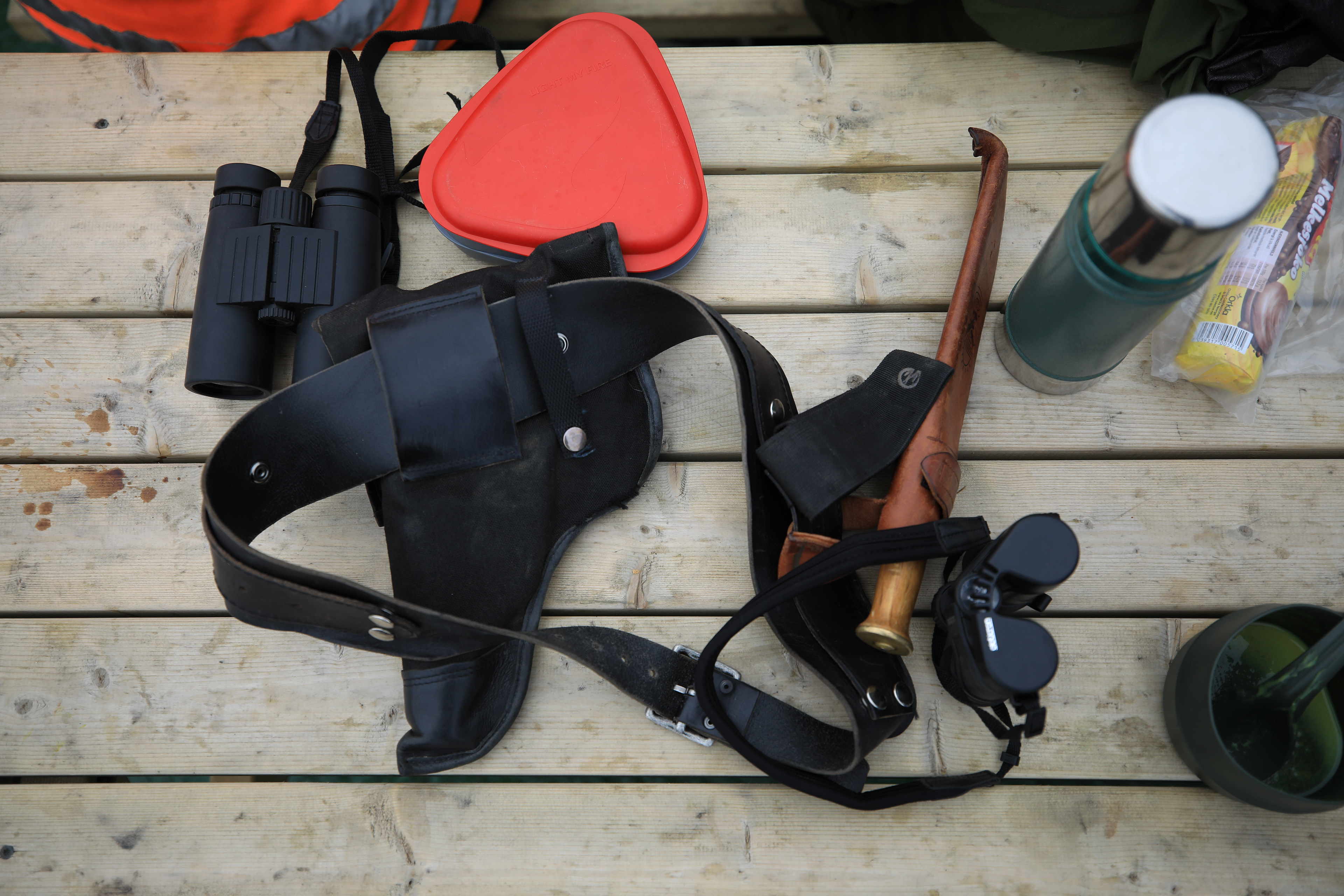 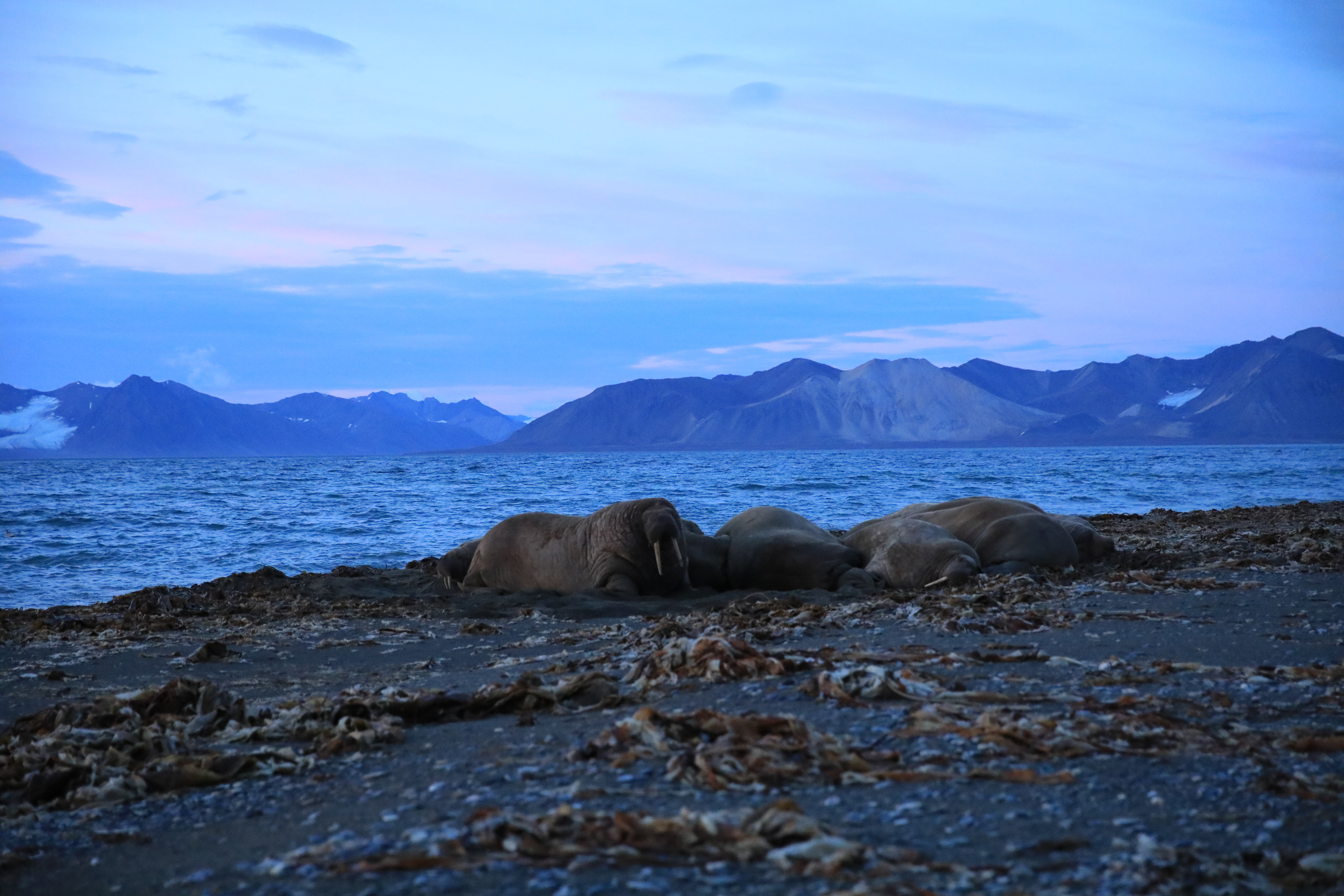 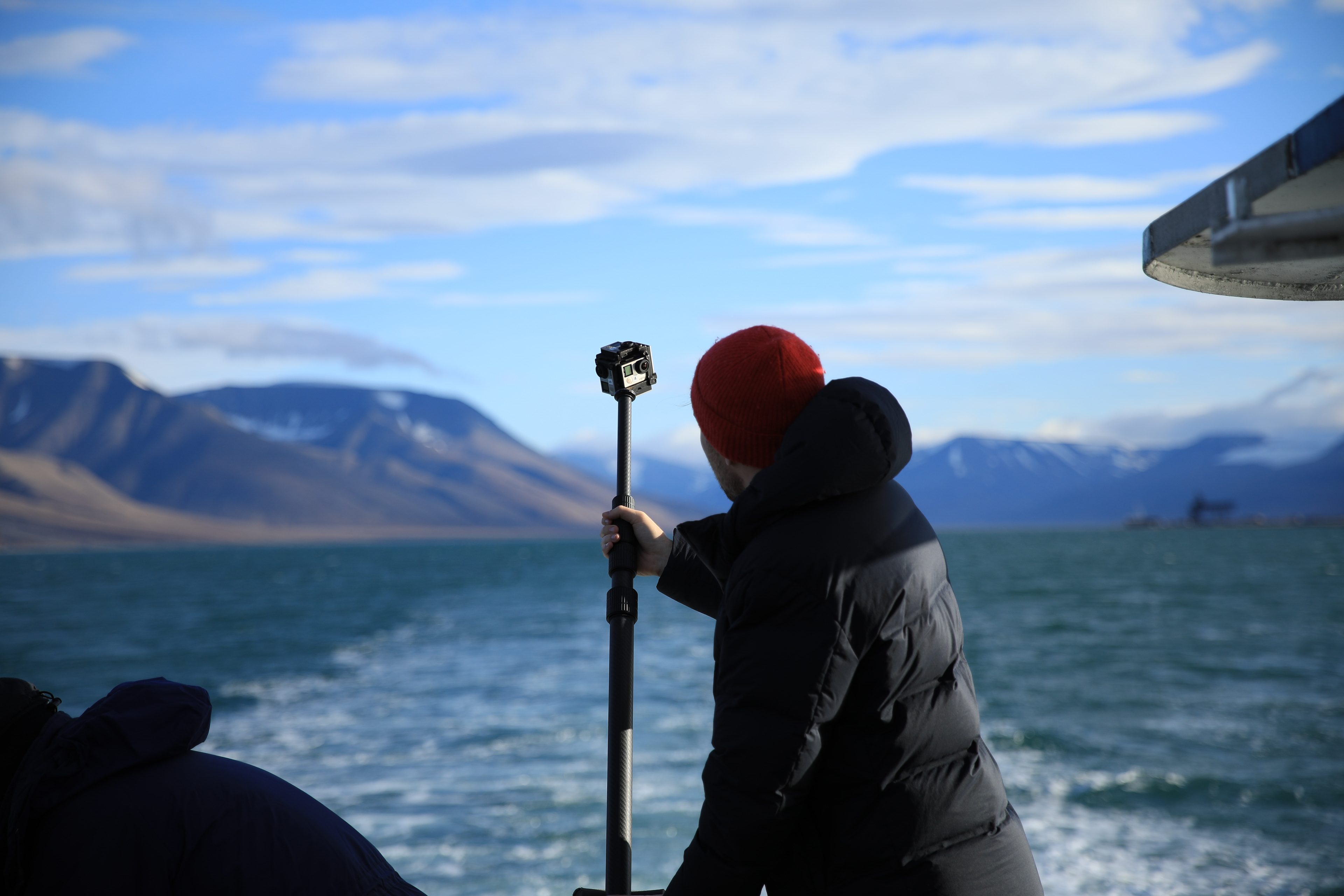 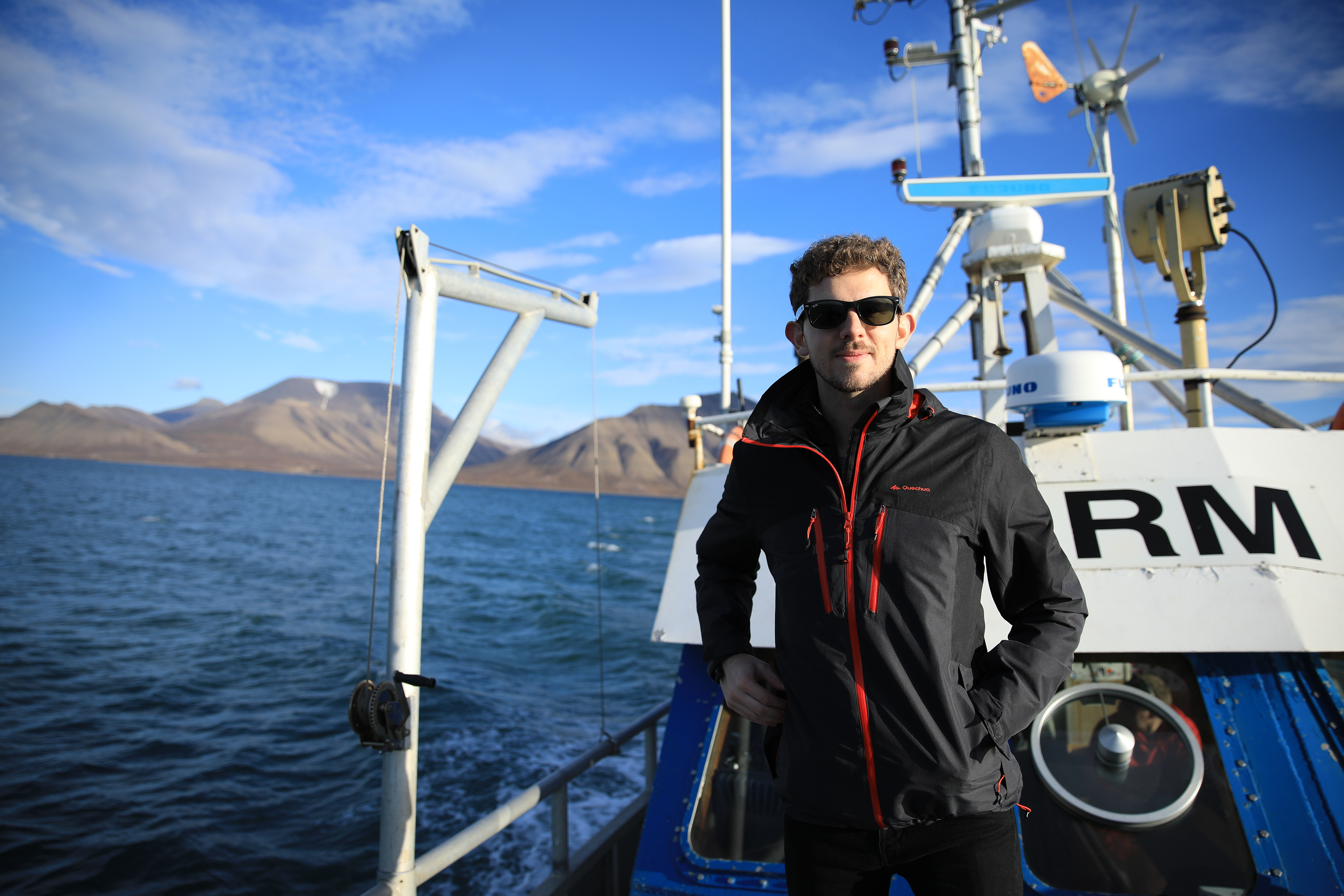 UK Tour
The film toured in 8 cities all around the UK during special Sky Ocean Rescue events as well as at the Natural History Museum in London and at Sky HQ in a 360 cinema dome. In total, more than 1,500 people saw it in VR headsets and 360 projection. 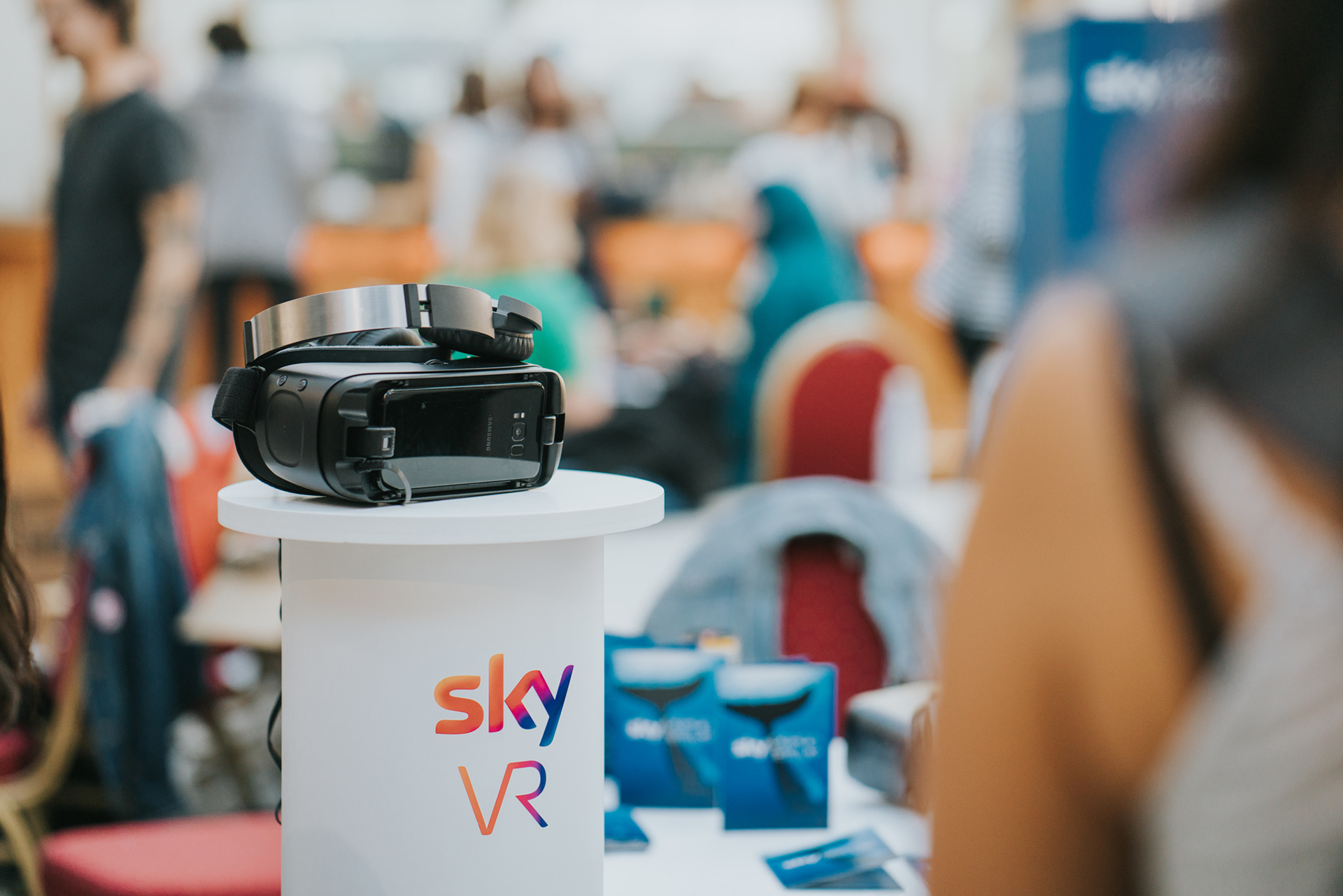 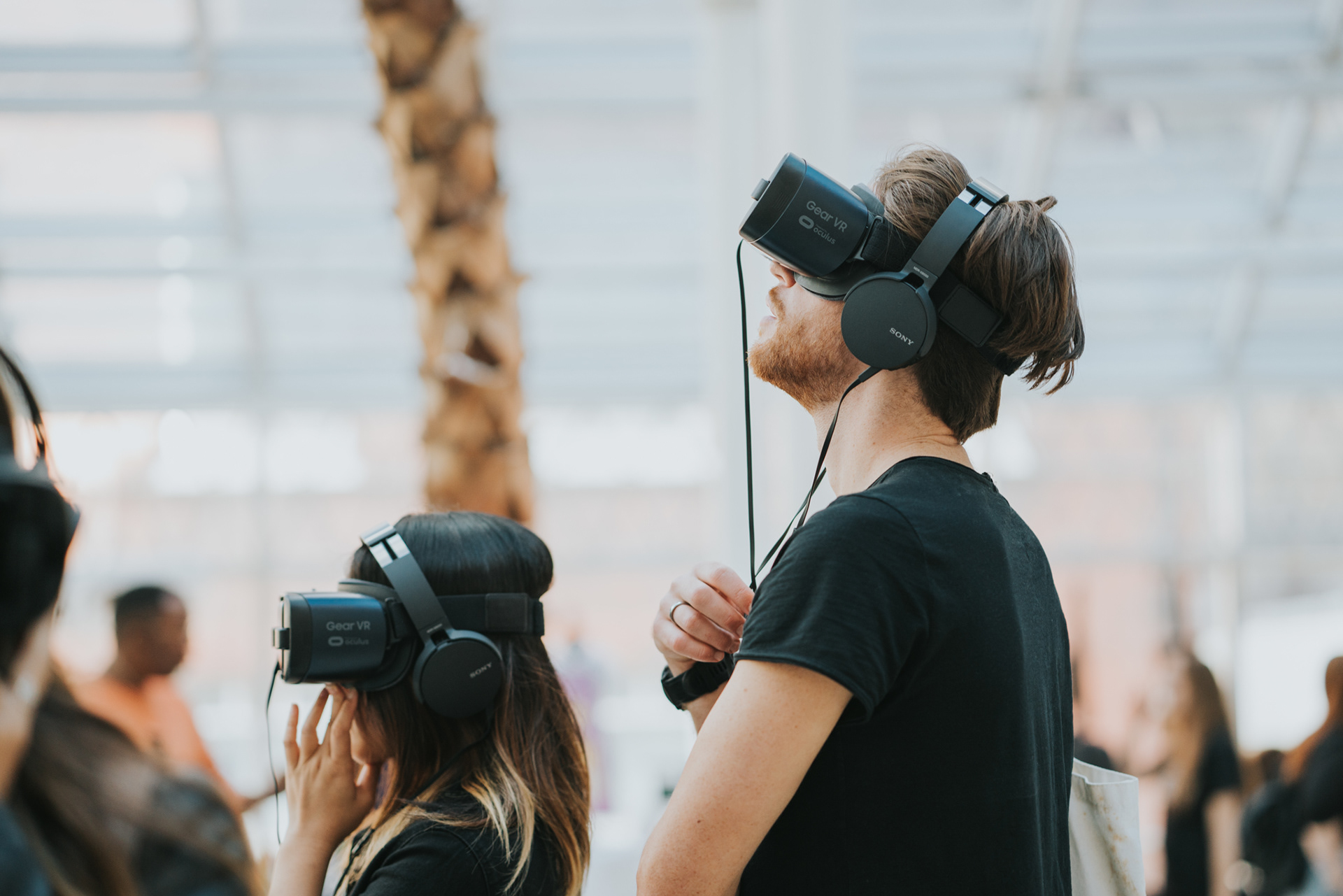 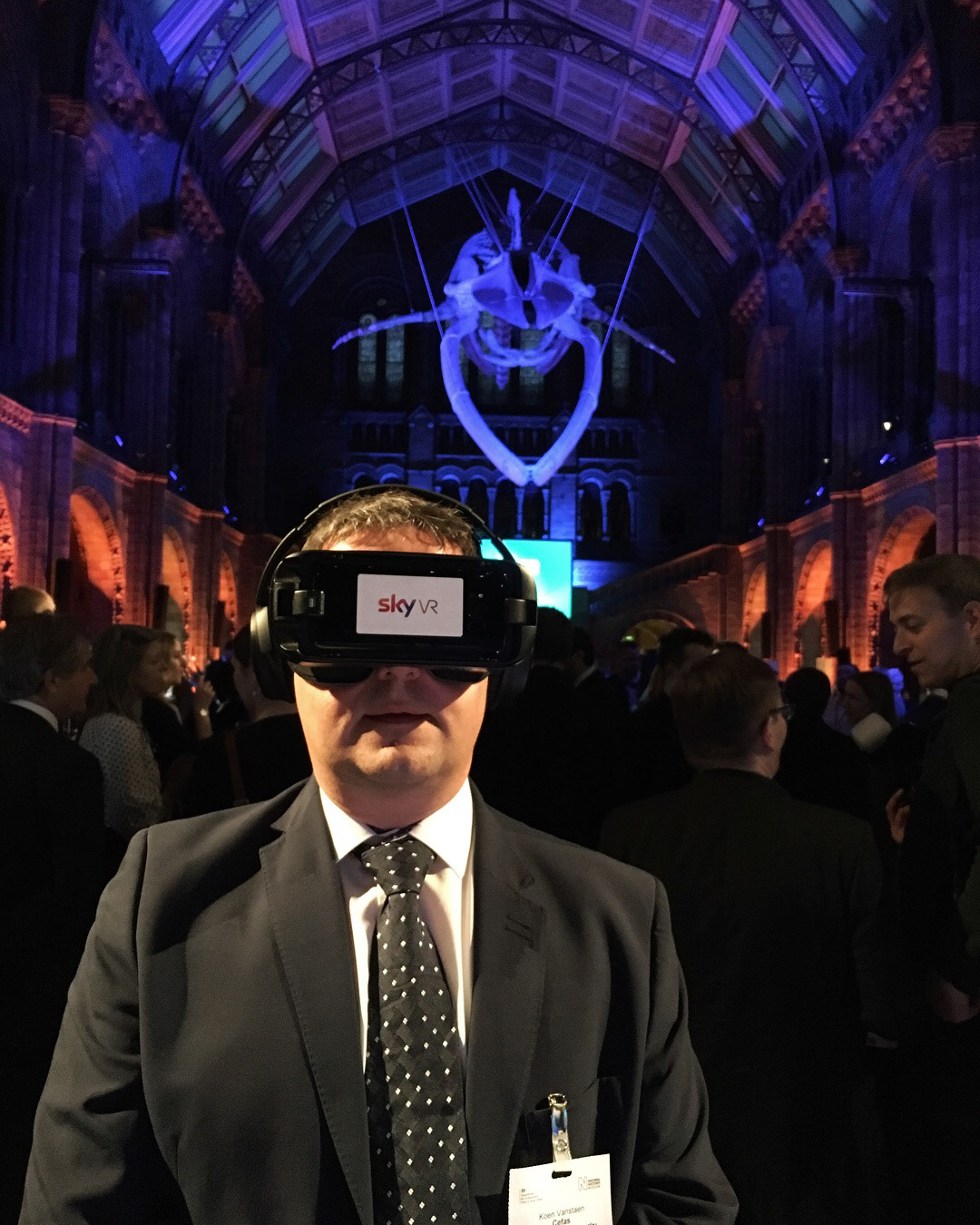 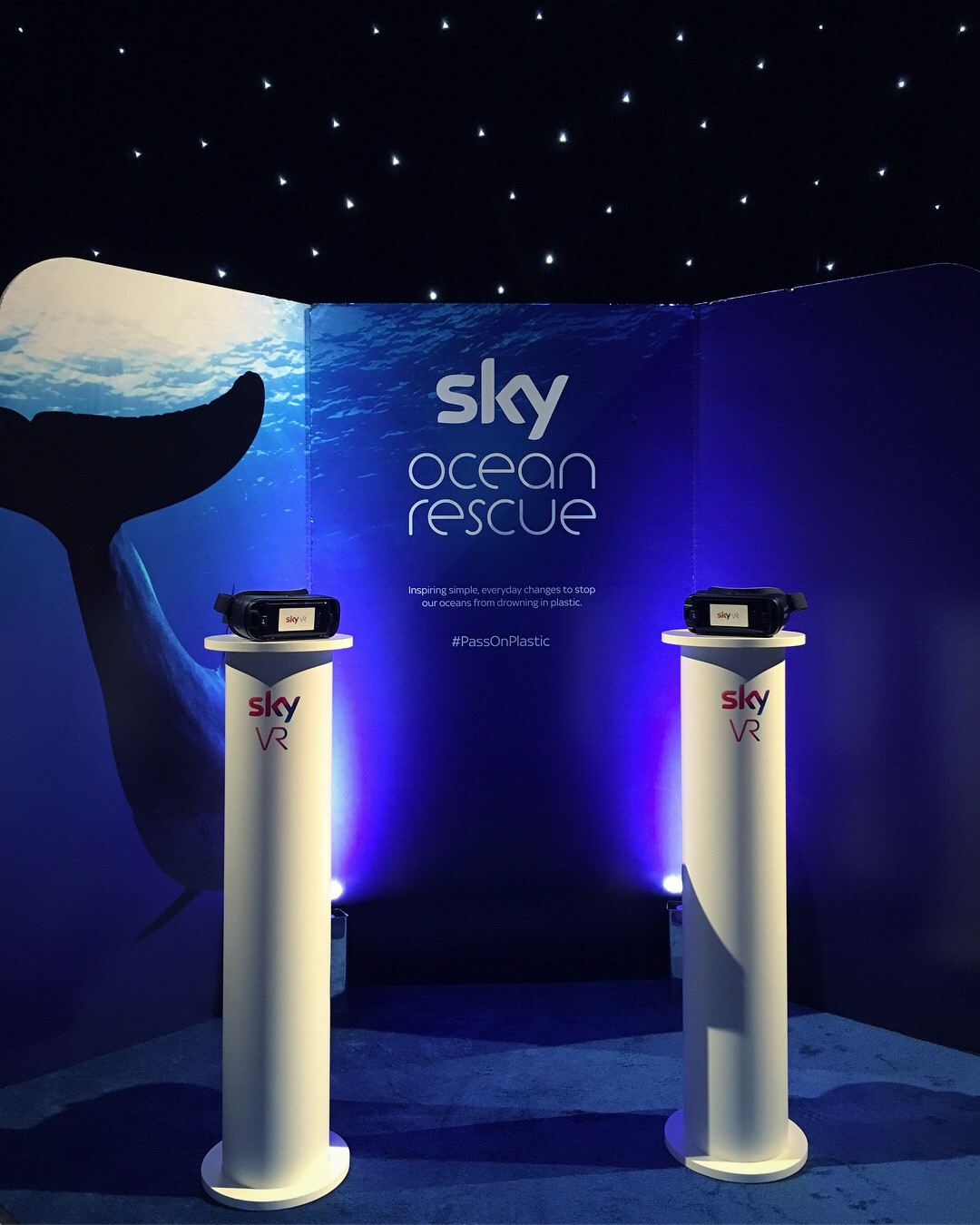 Festival
The film played 4 sold-out shows in a 360-projection planetarium at the 60th Nordic Film Festival in Lubeck, Germany.

Sky VR App
The film launched on the Sky VR App in June 2018 and is still today the experience audiences engage with the most.